Borussia Dortmund have made a terrible start to the season in the Bundesliga. They have lost eight of the thirteen games so far, and are rock bottom of the league.

This means that there is a possibility that their current manager Jurgen Klopp could be on the way out of the club. If he were to leave there would be many clubs who could be interested in the 47-year-old. Arsenal and Liverpool are just two Premier League clubs that have been linked to the German in the past. 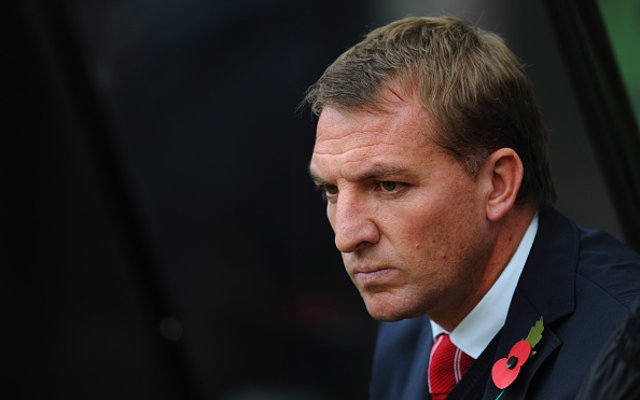 The Reds have endured a poor start to the season, and pressure has built on manager Brendan Rodgers. They did win on the weekend, but it was a poor performance generally, and won’t keep the fans from criticising the Northern Irishman. Klopp could reinvigorate the club by bringing in a more direct style and extra personality to Anfield.