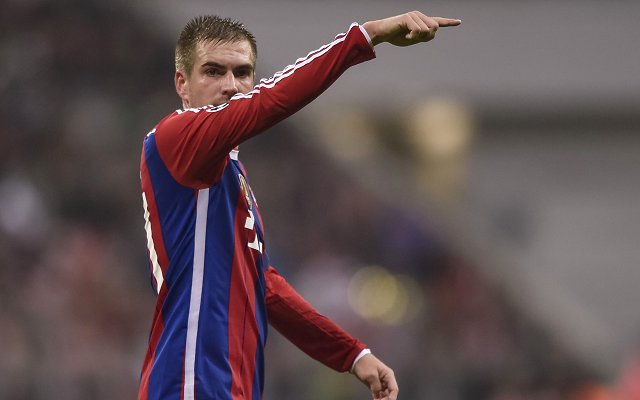 Captain of the Bundesliga champions and the World Cup winners, Lahm would usually be a shoo in for at least the final. The last year has also seen the 31-year-old adapt to a new position in central midfield. He has done so brilliantly, grabbing eight assists for Bayern Munich and two for Germany in the World Cup. Again unlucky to be in a generation with Messi and Ronaldo, but also has the bad luck of being a defensive player. The more conservative players tend to find it hard to win the Ballon d’Or.