An Opta analysis of the Premier League season so far, published by the Daily Mail, has revealed just which players are involved in the highest proportion of their side’s goals.

There are some pretty surprising names on the list, with a host of mid-table stars apparently contributing more to their sides than some of the league’s most expensive players. 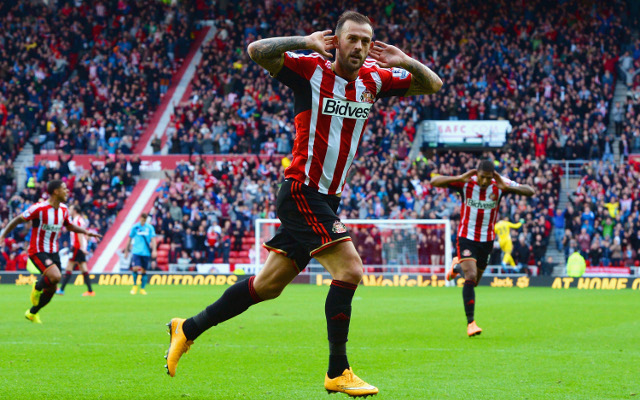 After suffering with numerous injuries during his time with the Black Cats, Fletcher looks to be making up for lost time this season with four goals and one assist already.

The Scottish forward has had involvement in just under half of Sunderland’s 12 goals this season.