With the news that Thierry Henry has left the New York Red Bulls and a possible move back to Arsenal touted, CaughtOffside thought it would take a look at some of the other players who have returned to their former clubs. 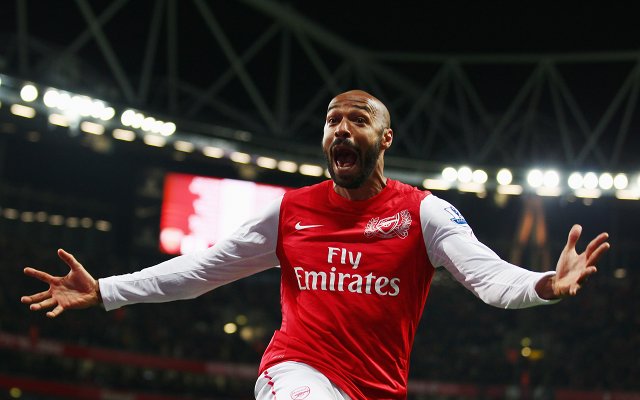 What better way to start off than with the man himself. Henry returned to North London for a two month loan in January 2012. The Gunners record goalscorer looked right at home, slotting away a vintage Thierry Henry shot, cutting in from the left against Leeds United in the FA Cup to send the Emirates Stadium into bedlam. Could we see similar scenes in the coming weeks?