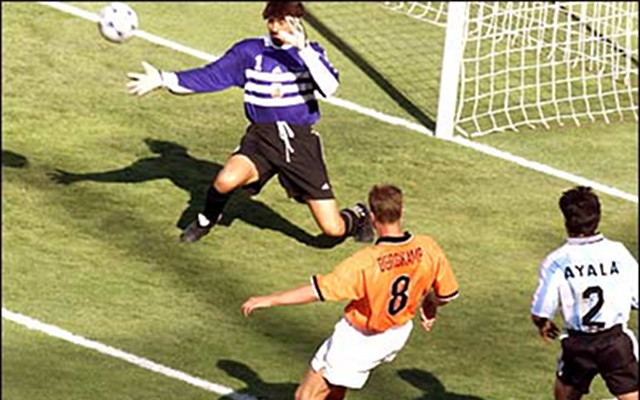 Check out these unbelievable first touches, including sublime moments of skill from Arsenal & Liverpool stars…

A number of footballers over the years have possessed a touch that appeared almost magic. To pluck the ball out of the air with consummate ease is a difficult skill at the best of times, but when under pressure from your opponent in a match situation it’s near impossible.

Here are 12 of the greatest first touches of all time:

A memorable goal from one of football’s real geniuses.