The Paris Saint Germain midfielder is said to be unhappy at his lack of game time in the French capital.

SEE MORE:
Arsenal To Pay £33m For Forward Tipped To Be Better Than Messi And Ronaldo
Opinion: Arsenal Fans Are A Disgrace For Their Arsene Wenger Protest Banner
Marco Reus Could Be On His Way To The Premier League After Borussia Dortmund Deny Real Madrid Rumours

Yohan Cabaye could be set for a quick return to the Premier League just one year after leaving with a host of English clubs said to be chasing his signature following reports he’s unhappy at Paris Saint-Germain.

The former Newcastle United man has struggled to convince manager Laurent Blanc at the Parc des Princes and his chances have been limited to just seven starts this season for PSG.

CaughtOffside take a look at which clubs could come in for the unsettled midfielder once the transfer window opens in January. 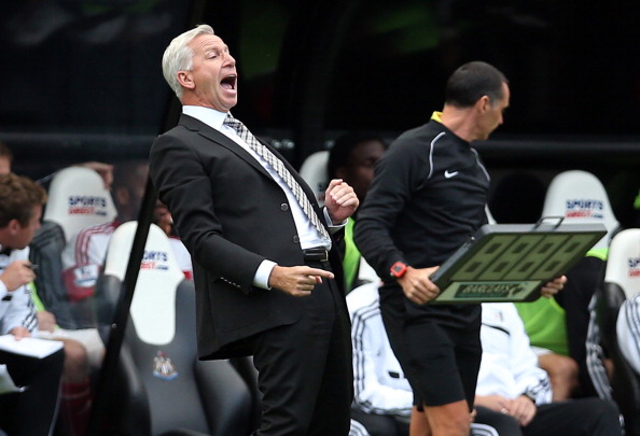 As ridiculous an idea as it sounds, Newcastle boss Alan Pardew has admitted he would love to bring Cabaye back to St. James’ Park, but doesn’t see the North East as Cabaye’s likely destination due to a lack of Champions League football.

United sold Cabaye to PSG last January for just over £20 million and the Magpies resulting nose-dive in form has been heavily linked to the Frenchman’s absence.