CaughtOffside rates the Arsenal players for their performances against Southampton…

Arsenal 1-0 Southampton – Alexis Sanchez scored a dramatic late winner to snatch a crucial three points at the Emirates Stadium. The result was harsh on Saints keeper Fraser Forster, who put in a heroic performance in goal.

Olivier Giroud and Danny Welbeck both game close to breaking the deadlock in the second-half, only to be denied by Forster. But a late injury to Toby Alderweireld – which left the visitors with ten men – invited pressure, pressure that eventually took its tool. 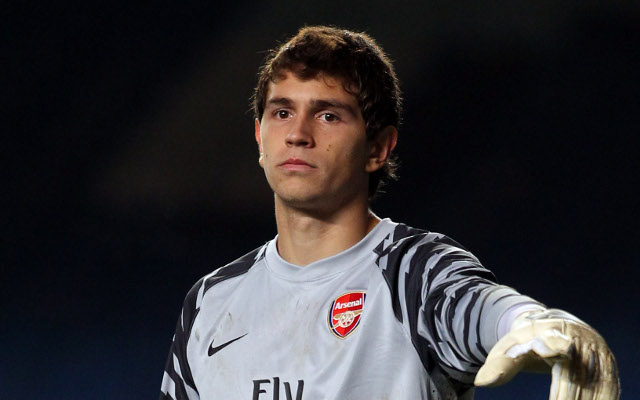 Had little to do in the way of saves, but dealt well with several high crosses and looked comfortable throughout.

Bombed forward down the right hand side, and caused Southampton plenty of problems. Did his defensive duties well – impressive.