FourFourTwo names the best players in the English top tier.

Respected football magazine FourFourTwo have named the 100 best players in world football of which 29 currently play in the Premier League.

Here are those representatives from the English top tier.

Has been widely considered a flop since completing a £16m summer move from AC Milan and therefore Balotelli’s inclusion is something of a surprise.

Since arriving at the Etihad Stadium back in 2008 this right-back has been a stalwart in the City side as they have won two league titles and the FA Cup. 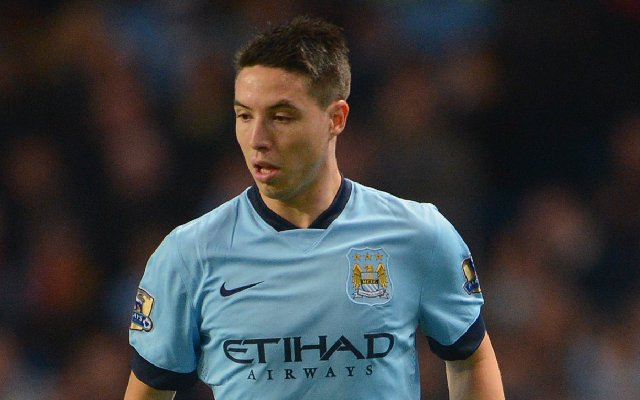 Another Citizens star now and although an outcast in the France national team is a regular under Manuel Pellegrini.

An inclusion from a side not considered among the traditional ‘big’ teams, Lloris is undoubtedly a top-class goalkeeper.