Daniela Ospina has been tormented by Internet trolls.

READ MORE:
Marco Reus Could Be On His Way To The Premier League After Borussia Dortmund Deny Real Madrid Rumours.
Top Ten 30 Somethings That Can Still Cut It At The Top Level, Including Liverpool And Chelsea Captains.
Six Serie A Stars That Would Be A Hit In The Premier League And Who They’d Suit: Liverpool Target And Roma Star Included.

Mrs Rodriguez was thrust into the limelight when her husband completed a £63m transfer to the Estadio Santiago Bernabeu from AS Monaco over the summer and she posed with the Colombia international at his official unveiling.

However, things started to turn nasty when some Madrid fans took to the Internet to insult Ospina’s sister, dubbing her ugly and hurling a string of vile abuse at her.

Sadly this is said to have affected Rodriguez’s wife and she has since undergone surgery in order to change her appearance – the result of which can be seen below. 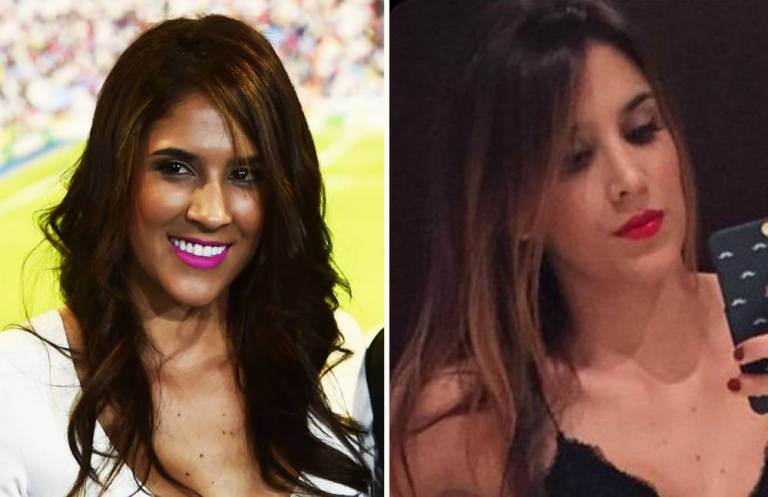