Chelsea manager Jose Mourinho was caught at a Victoria’s Secret party the night before his side play against Tottenham Hotspur in the Premier League.

He attended with his wife and his daughter. Here is the image of the Portuguese coach, as well as some others of the do on the next few pages… 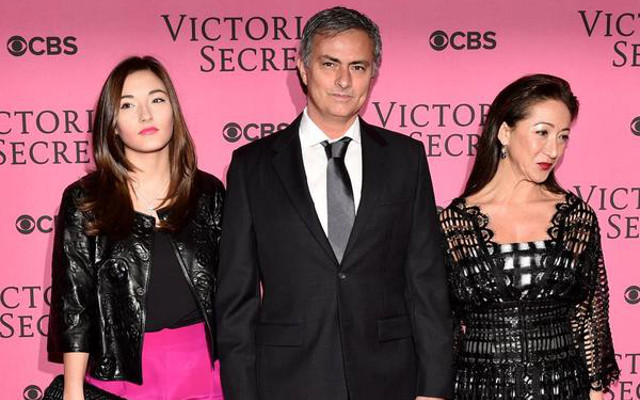