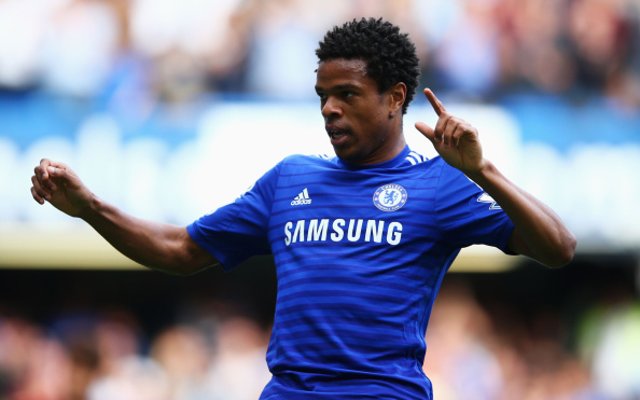 Loic Remy has shown in his spells at QPR and Newcastle that he has all the skills necessary to be a good Premier League striker. He’s quick and direct, but also has great technical ability, as we’ve seen from some of the stunning goals he’s scored in the last few seasons.

Remy has only started once for Chelsea in the league, playing 90 minutes against Crystal Palace to little effect. It was a strange game, with both sides down to 10 before half time, but Remy still failed to impress.

Remy is a great threat on the counter, but the Tottenham game will probably be much like that Crystal Palace game; with the opposition sitting deep and denying the Frenchman any space in behind to run into.