FourFourTwo reveals the best of the best.

Respected football magazine FourFourTwo has revealed the top 100 players in the world according to them. Here CaughtOffside brings you the juicy bits with the top 10 – which includes some surprising decisions.

READ MORE:
Marco Reus Could Be On His Way To The Premier League After Borussia Dortmund Deny Real Madrid Rumours.
Five Reasons Manchester United Have Turned Things Around, Including Louis Van Gaal’s Management And Big Spending.
I Will Convince Lionel Messi To Join Manchester City From Barcelona Says Argentine Teammate. 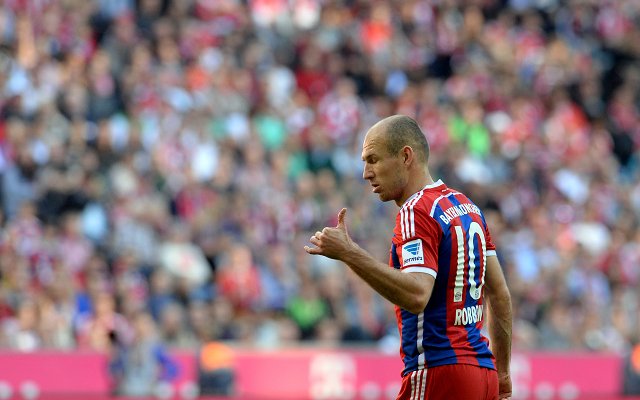 After his performances for club and country in 2014 many consider this winger to be a lot better rated than 10th in the world.