All of Wednesday’s Man Utd news and rumours… 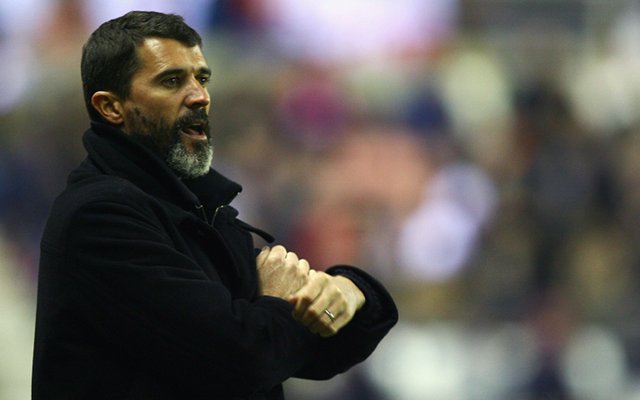 Former Manchester United captain Roy Keane has laid in to the club’s fans in a foul mouthed tirade, reports the Mirror.

The Ireland assistant manager told the FourFourTwo, “If United fans say I had a decent career, then brilliant. If they want to say, ‘What’s gone on with the Ferguson stuff?’ then f*** them.”

He also spoke of how he supported England, and that he is still unhappy with Sir Alex Ferguson.