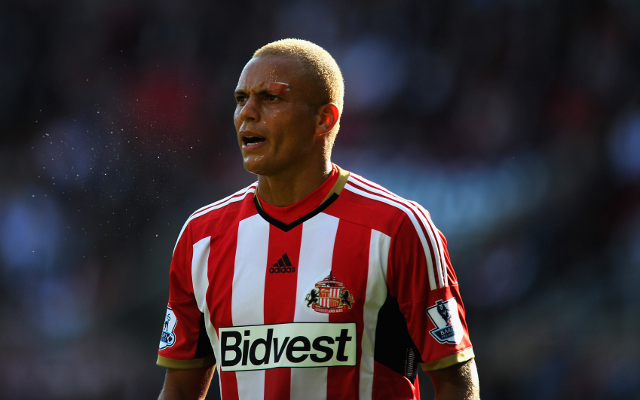 The 20-year-old Canadian, who has a British father, has been in fine form for Michigan State University, who have just made it through to the NCAA College play-off quarter-finals.

The player is linked to Toronto in the MLS, the same side who Jermain Defoe plays for, and the ex England striker is sure to be leaning on his team-mate to make the jump across the Atlantic.

Chapman has also represented his country at the Under-17 FIFA World Cup, helping to guide Canada to a runner-up place in CONCACAF qualifying group in the process.

The fee would be under £1 million according to reports.