The Ghanaian is reportedly a target for manager Louis van Gaal…

Manchester United are interested in Trabzonspor striker Abdul Majeed Waris and face competition from a Qatari club, according to the Mirror.

With the player being such an unknown in England, here are ten things all Red Devils fans need to know about their club’s target.

His age, position, and history in England 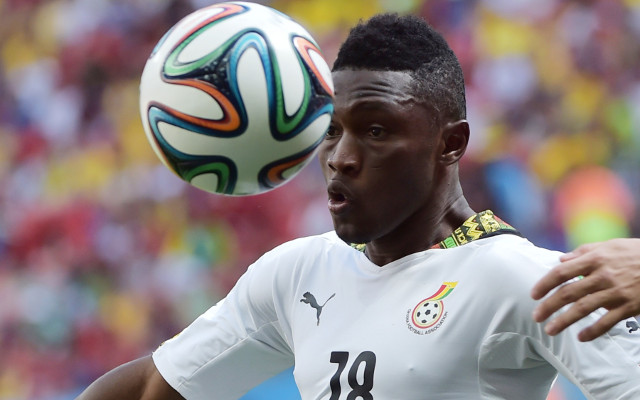 2) He is naturally a striker, but can also be used on the wing.

3) Waris has actually played in England before. He turned out for Forest Green Rovers’ reserves while studying at Hartpury college.