His club history, Russia, and former interest from big sides 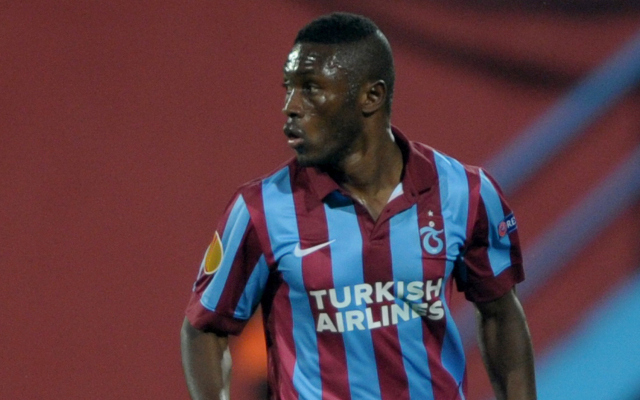 4) The forward started his professional career in Sweden with BK Hacken. He did well, becoming the club’s top goalscorer and even scoring five times in one game.

5) This form caught the eye of several clubs across Europe. These included Hamburg, Werder Bremen, Saint-Etienne, Catania and Arsenal.

6) However, they were beaten to his signature by Spartak Moscow. He was poor at the Russian side, scoring only one goal while there.