Earlier today, Liverpool striker Mario Balotelli was forced to apologise for his post on social media which provoked claims of racism and anti-Semitism. It seems some people will never learn… The ever-controversial Italian, claimed he was attempting to mix anti-racism with humour – according to Sky Sports reports.

Thankfully, not every footballer is knee-deep in off the field scandals. Here are ten players that almost everybody loves, and are truly the ‘Anti-Balotelli’: 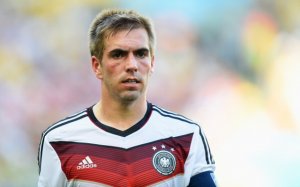 Football fans always appreciate hard work, and the miniature footballer has been an ever-present for both club and country over the last decade, completing an excellent career with last summer’s World Cup triumph. The ultimate professional.