The Premier League is known for its rough and tumble nature…

The Premier League has seen stricter referees and more foreign involvement in recent years, which has had the effect of the game becoming less aggressive and it being a lot easier to foul another player.

The Premier League this season has already seen over 600 cards given out to players, but which teams have been the biggest offenders? Yellow cards count as one, and reds as two in this list. 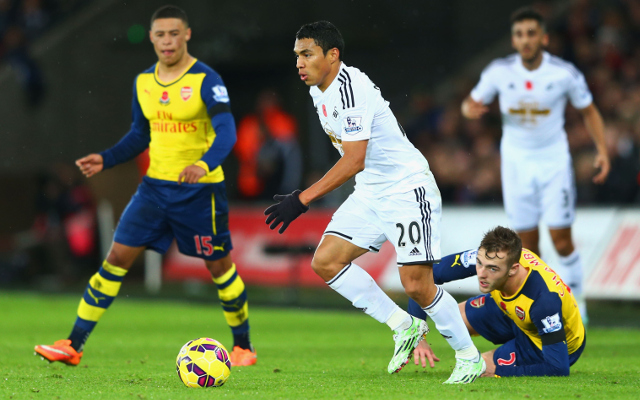 The Swans may have a reputation for pretty football, but they aren’t afraid of putting their foot in. Both Burnley and Newcastle United totted up to 30 as well, but the Welsh side has had more red cards than the other two.