Tottenham Hotspur travel to Stamford Bridge on to take on unbeaten Chelsea in the Premier League. There are a number of continuing injury problems for Mauricio Pochettino’s men, which won’t help them against the all conquering league leaders. Here is who we think will line up for them in the massive fixture…

The goalkeeper is the best in the Spurs squad, and will definitely be starting. 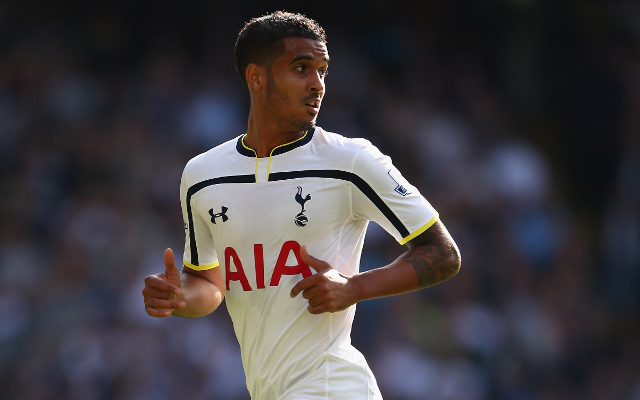 The right-back returns from suspension at just the right time to take over from Vlad Chiriches, who is doubtful due to a knock sustained against Everton.

The 21-year-old should continue at left-back.

The Belgian should be playing at the heart of the defence. 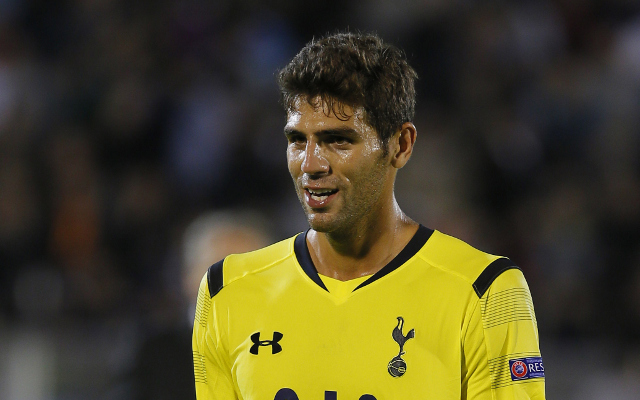 The defender hasn’t impressed too much since arriving at White Hart Lane, but should continue as one of the manager’s main summer signings.