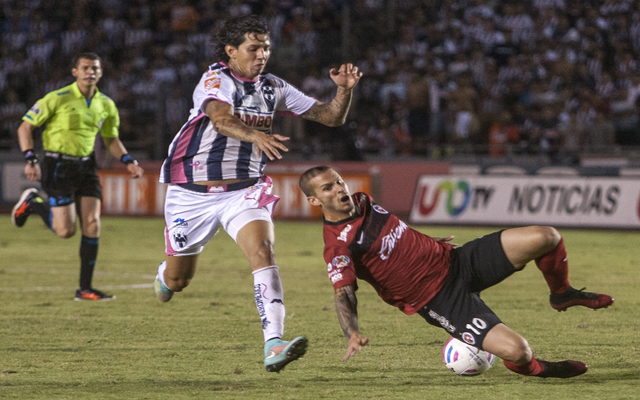 Remember this monster brawl from 2009?

In the 69th minute of friendly between the two, Eddie Robinson got thumped by a crunching tackle and all hell broke loose.

One of the staff members from Monterrey ran onto the field and got into a fight with some of the Dynamo players, and soon both benches and security staff were all on the pitch.

Ajax and Milan hopeful of signing young wonderkid from the Netherlands Jun 5 2015, 1:40
Roma