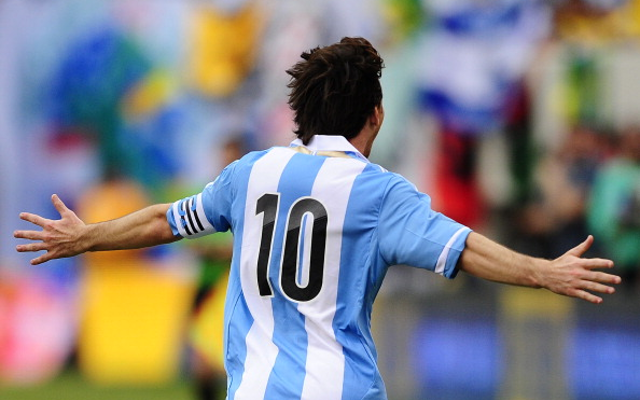 Argentine side Racing Club are three points from the Argentine title thanks to Diego Milito.

They beat Rosario Central 3-0 last weekend thanks to two goals from the former Inter Milan player.

13 years ago Milito actually helped Racing win their first title in 35 years, and his double has put them within touching distance of another one.

You can see his first below: