Which Premier League players are having the worst seasons? Find out below… 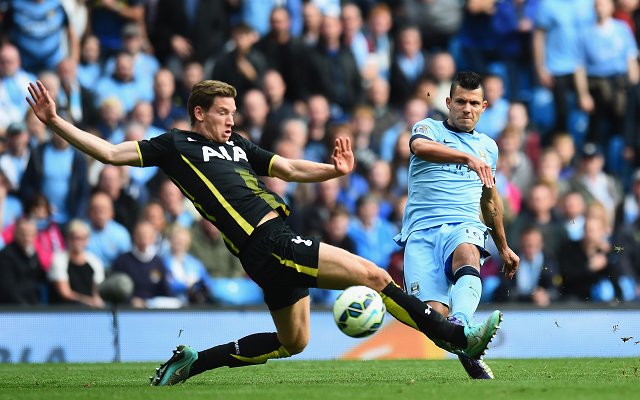 The Dutch defender is regularly linked with moves to clubs like Barcelona, but it’s hard to see why when he plays like he has this season. Loic Remy gave the centre-back a torrid time in his 30 minute cameo at Stamford Bridge on Wednesday night, roasting him for pace then shunting him to the ground with ease.