A look into the strengths and weaknesses of the nine true contenders for relegation this season.

Three unlucky teams will leave the Premier League every season, it’s an inevitability for some clubs more than others, and below we’ve taking a closer look at the favourites to go down and their strengths and weaknesses. 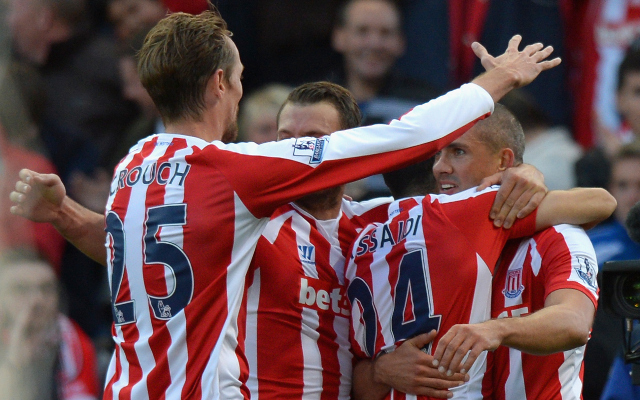 Stoke in all likelihood won’t go down, they have enough quality that will see them pick up points where others wouldn’t, though under Hughes they will probably not finish higher than mid-table.