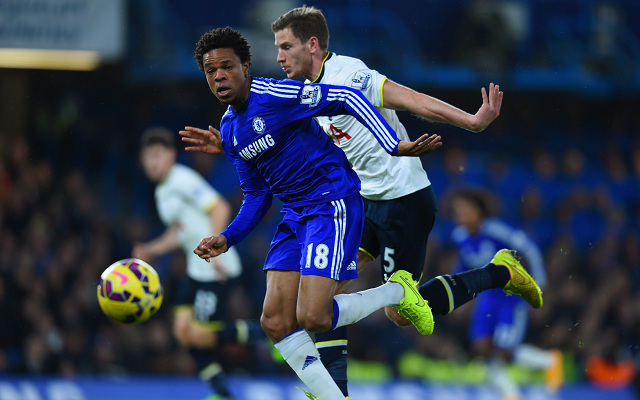 Reds will feel sucker punched after refusing the chance to sign striker in the summer.

Despite just one start and five substitute’s appearances, as well as almost a month on the sidelines injured, the Frenchman has managed to amass as many goals as Mario Balotelli, Daniel Sturridge, Rickie Lambert and Fabio Borini.

Liverpool have struggled following recurrent injuries in training to main striker Sturridge. The England man has made just three Premier League appearances this season and is not set to return until the new year.

The Reds have also had to contend with the poor form of £16 million summer signing Mario Balotelli who has yet to score in the league despite eight starts and 685 minutes.

However, the news that Remy is more potent up front than any of their players will be particularly galling to the Liverpool hierarchy and Brendan Rodgers after the club refused to sign the striker in the summer.

The Merseysiders cancelled a proposed move from QPR after medical tests revealed a condition with Remy’s heart. The forward, however, said in comments quoted by Goal.com that he had already told Liverpool about the issue and couldn’t understand why they prevented his move.

“I have seen the best specialist in London and he has told me I can still play so it was not good from them,” he said.

Before adding: “There are a lot of players with the same case as me. I don’t know why the people think it is a big thing that can stop me playing football.”

Lambert, Liverpool’s other transfer window purchase, has seen his chances limited since his arrival from Southampton. However, he did manage his first Premier League and Champions League goals for the Reds within a week after replacing an injured Balotelli in the starting XI.

The Reds will now be hoping they can begin to push on this season after two successive wins in the league.