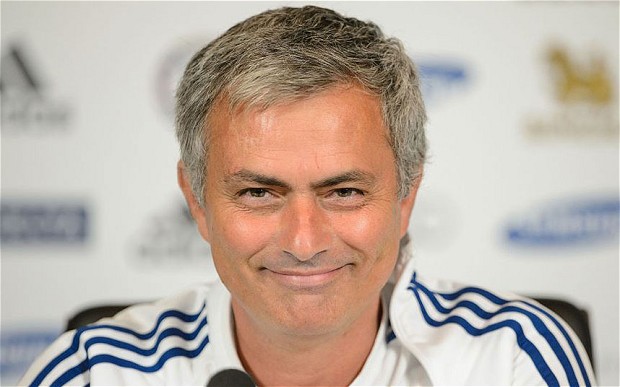 Chelsea’s squad isn’t missing much at the moment, but how could it look in two years time if some of the transfer moves rumoured to be in the works go through?

Here’s the incredible team Chelsea could be fielding in just 22 months time. The young keeper will be even better than he is now with two more year experience under his belt.