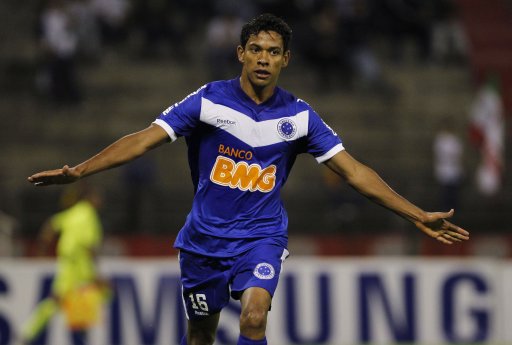 Voting is done by fans through globesoccer.com, or an application available for iOS and Android. The end result and the disclosure of the winner will take place on 29 December, at a ceremony in Abu Dhabi.

Goulart will hope to join the select number of star who have won the award, with  Cristiano Ronaldo, Frank Ribery, Deco and Alessandro Del Piero all taking home the prize in recent years.