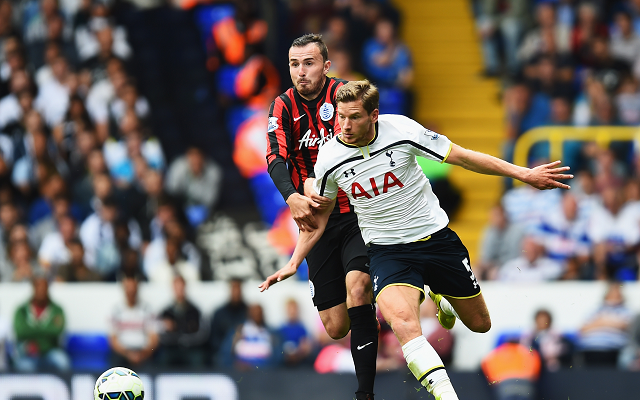 The North London side are hoping to turn their season round with some big moves in January.

Mauricio Pochettino is planning some big changes at Tottenham Hotspur, according to the Daily Mail.

The Tottenham manager will let several players go in January and bring in several more in a bid to save both Spurs’ season and his job.

On the way out is Jan Vertonghen, the talented Dutch defender who just doesn’t look interested in playing for Spurs anymore. The centre-back was sent sprawling by Loic Remy on Wednesday night as the striker scored Chelsea’s third, and that feeble defensive effort may prove to be the last straw for Pochettino where the former Ajax captain is concerned.

Also on the way out according to the Mail are Paulinho, Vlad Chiriches and Aaron Lennon, amongst others.

In fact, Spurs will apparently listen to offers for most of the squad. By selling this host of players, Pochettino hopes to raise funds for a serious January revamp of his side in January.

The only new name on the Mail’s list is Hector Moreno, the Mexican defender who worked with Pochettino at Espanyol. The centre-back would be an ideal replacement for Vertonghen.

Jay Rodriguez, one of Pochettino’s favourites from Southampton, has long been linked with a move to Spurs, one that may have become more feasible because of the success of the Saints’ summer acquisitions.

The Mail also claim that the North London side are interested in FC Barcelona youngsters Sergi Samper and Adama Toure.