Who should clubs NOT be signing when the transfer window reopens?

We are now just a matter of weeks away from the reopening of the transfer window for a month of rumours and deals, with the rumourmill already getting into full swing ahead of New Year’s Day and the resuming of transfer hostilities.

In amongst all of the exciting players linked with Premier League clubs, however, there are a handful that really should be avoided. Here are five that we think would turn out to be big mistakes: 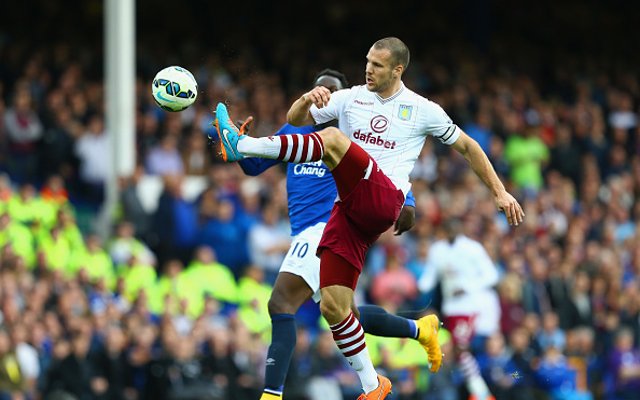 On the back of his impressive displays for The Netherlands at the World Cup, Aston Villa captain Ron Vlaar has been linked with both Arsenal and Manchester United. It seems odd, however, for a player whose form and fitness has again deteriorated since his return to Villa Park and the Premier League.