Manchester City star Sergio Aguero has been in great form this season, scoring 14 goals in just 14 appearances. However, does he have the best minutes per goal ration the Premier League has seen? 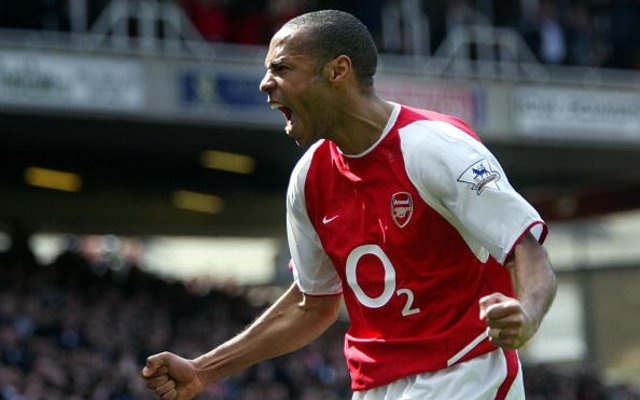 The Gunners legend was prolific for the North London club, and was part of their “Invincibles” side in 2003/04. Having recently left New York Red Bulls, he could be in line for a sensational return to Arsenal in the near future.