The best performers from the new crop.

There were a number of exciting purchases by Premier League clubs over the summer and using the statistics provided by WhoScored we have power ranked the 10 best so far this season.

Alexis Sanchez is said to be single-handedly dragging his new side Arsenal along at the moment, but where does the Chile international feature in this top 10? 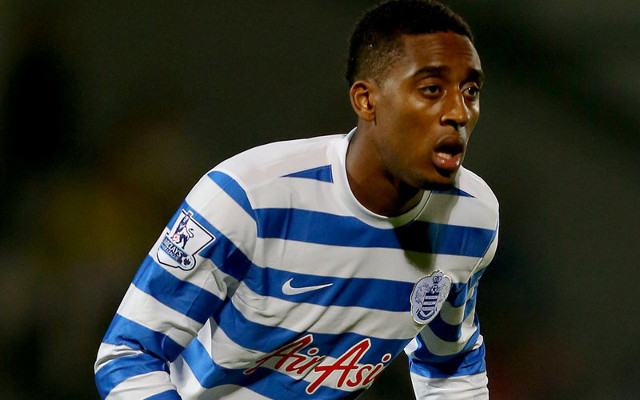 It’s perhaps a surprise choice at No.10, although the midfielder was impressive at Norwich City last term despite their relegation and has been used all across the middle by Hoops manager Harry Redknapp so far this campaign.