The best of the best from the past 30 days.

Another month has now passed in the 2014/15 Premier League season, so here CaughtOffside brings you the Team of the Month for November. 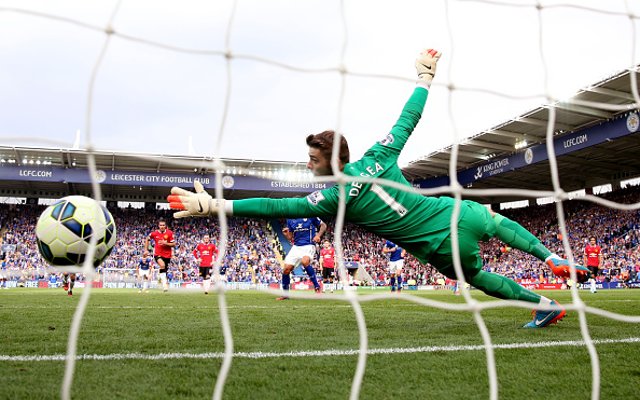 With all the injury troubles at Old Trafford manager Louis van Gaal must be glad the goalkeeper has stayed fit as de Gea has played a huge part in United’s four successive victories to date.