Sergio Aguero has a better minutes per goal ratio than some of the Premier League’s biggest names and the lowest in the League’s history.

Whilst the figures could still change with Aguero’s continuing career, the Manchester City striker fends off the likes of Luis Suarez, Robin van Persie and a number of Premier League legends in a list compiled by Daily Mail. 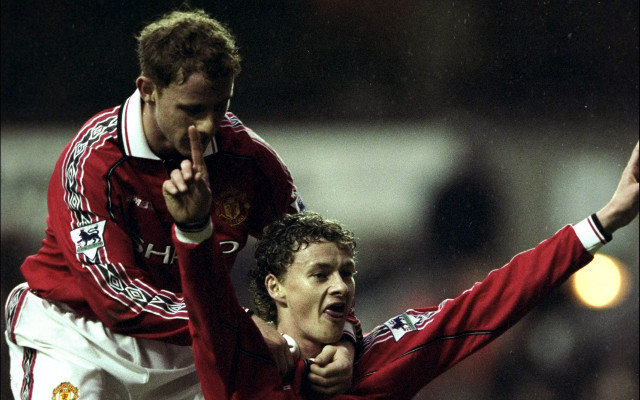 The baby faced assassin was renowned for his ability to come on when all hope seemed lost turn the match around in Manchester United’s favour. Scored 91 goals in 235 games for the Red Devils. Will always be close to Red hearts for THAT night in Barcelona.