The best of those aged 21 or younger.

Football is all about looking to the future and with that in mind here are the statistically best young players in the Premier League this season.

Stats provided by WhoScored. Players mus be 21-years-old or younger. 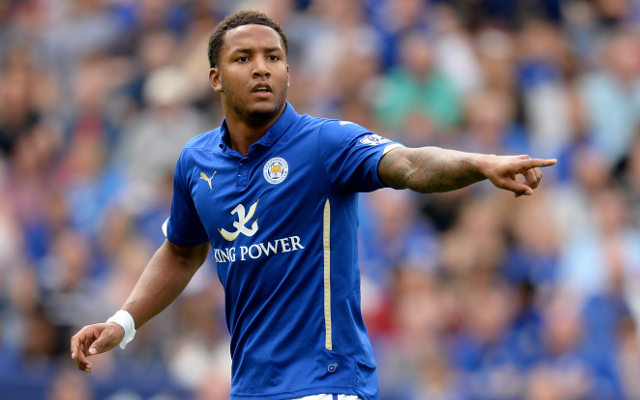 First up is a Leicester defender who is being targeted by some of the biggest clubs in the country due to his fine performances at the back.