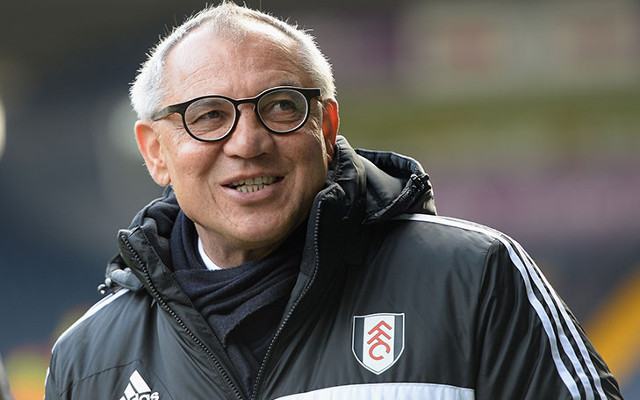 Despite inheriting a side in total disarray anyway, Felix Magath fared extremely poorly at Fulham with a decent set of players, getting the club relegated after a long stay in the Premier League, before then struggling badly in the Championship as well.