The ten best passers in the Premier League this season.

Passing is an art. You can either do it well or look like child stabbing the ball with their big toe. But what has been the most accurate this season? See below to find out. 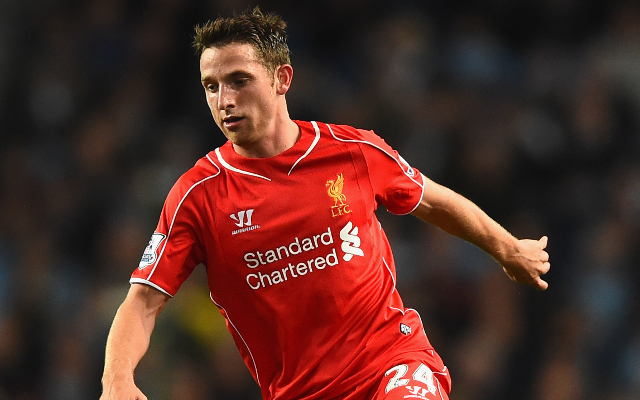 Allen still gets a lot of stick from Liverpool fans, but despite ongoing injury problems this season he has still managed to climb his way into the top ten.