The Chilean has matched a Gunners hero…

Alexis Sanchez has made a great start to his Arsenal career, almost turning them in to a one man team in his first few months at the club. The 25-year-old has made sure that the club is still in the mix for the top four despite the rest of the team playing poorly.

Here are the starts six players have made at the North London club in terms of goals in the Premier League. Where do you think the Chilean comes in? 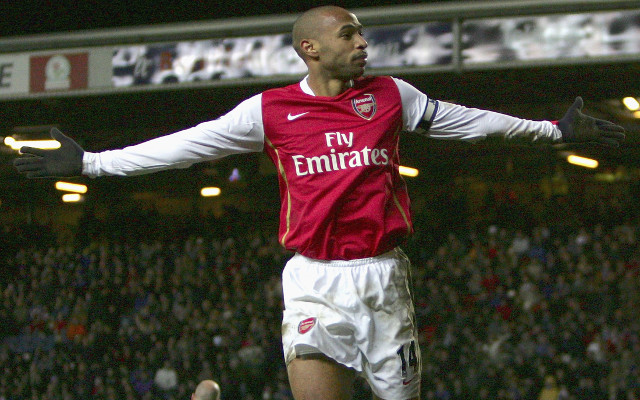 The Frenchman began his Arsenal career as a left winger, and as such had a slow start as a goalscorer.