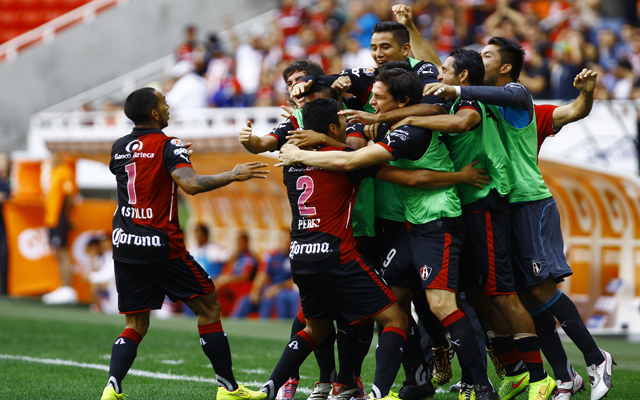 The public have been voting for their top five goals of the Liga MX quarter finals.

There was high drama throughout the quarter finals, which concluded with Tigres, America, Toluca and Monterrey progressing the semi finals.

You can see the top five goals in the video below:

Hector Moreno’s venture with Al-Gharafa will come to an end as Mexico international eyes possible return to North America Jan 26 2021, 11:45