The Premier League has seen a dramatic increase in the amount spent in the winter window over the last few years.

The January transfer window is fast approaching and there will be an expected flurry of activity from some of the Premier League’s big boys to try and catch up with runaway league leaders Chelsea.

There’s been a steady increase in the amount spent over the past few seasons with clubs willing to splash out a bit more cash to try and get that little bit higher up the table.

CaughtOffside takes a look at some of the biggest winter transfers of the last decade in anticipation of what we could see come January 1st. 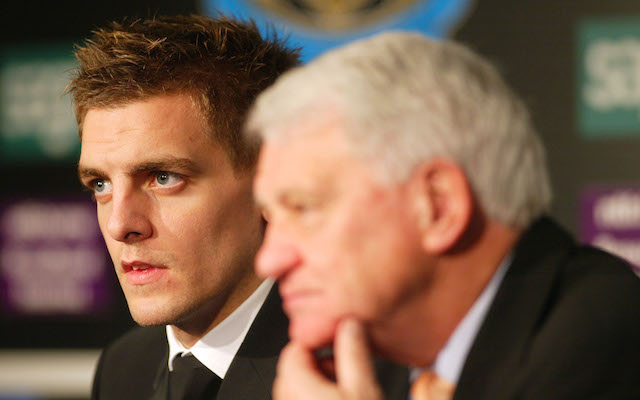 Despite being a boyhood Middlesborough fan, Woodgate joined local rivals Newcastle under football legend Sir Bobby Robson after Leeds went into financial meltdown and flogged all their stars.

His presence should have morphed Newcastle into European giants but, alas, much like the story of Woodgate’s career he was plagued by injuries and made just 28 appearances in 18 months on Tyneside. 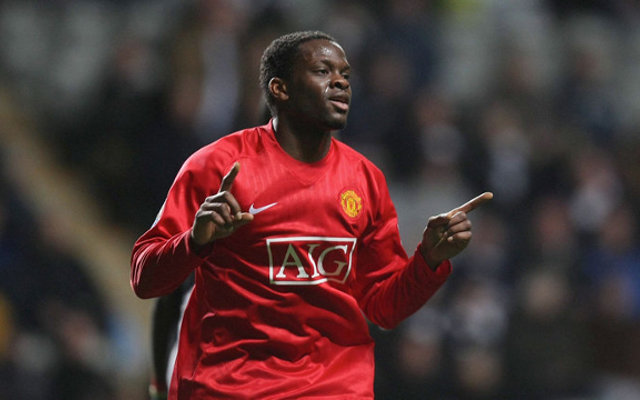 Signed with the idea of being a long term replacement for Andy Cole who joined Blackburn Rovers, Saha even got Cole’s iconic number nine shirt.

The Frenchman spent four and a half years with the Red Devils before moving to Everton. Despite limited appearances and never being a firm starter, Saha accumulated 42 goals in 124 appearances. 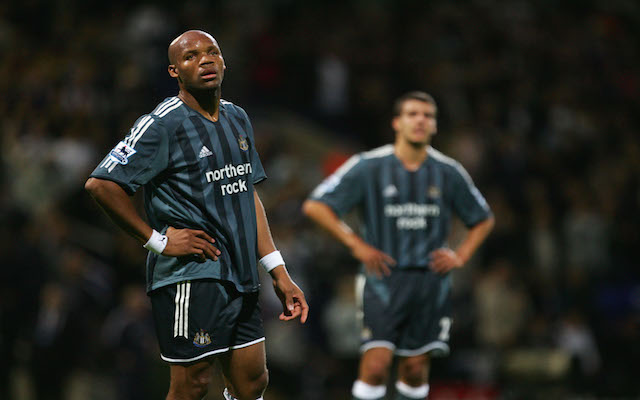 It might have been best to just set alight the £8m shelled out by Newcastle boss Graeme Souness for Boumsong as the defender became synonymous with disaster during his time at Newcastle.

Yet despite some comical performances in black and white, the Frenchman still had enough reputation from his earlier career to sign for Juventus. 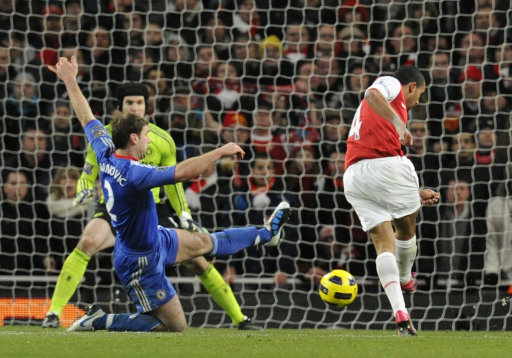 Highly rated throughout his youth career, Walcott was snapped up at the tender age of 16 by Arsenal and immediately labelled the next Thierry Henry.

Despite having no international experience or playing any first team football for Arsenal, Walcott was incredibly selected for England’s final 23 man squad for the 2006 World Cup by Sven-Goran Eriksson. He didn’t play a minute of football in the tournament.