With recent speculation that Angel Di Maria is unhappy at Manchester United and looking for a move to Paris Saint-Germain, here are five possible replacements Louis van Gaal could bring to Old Trafford: 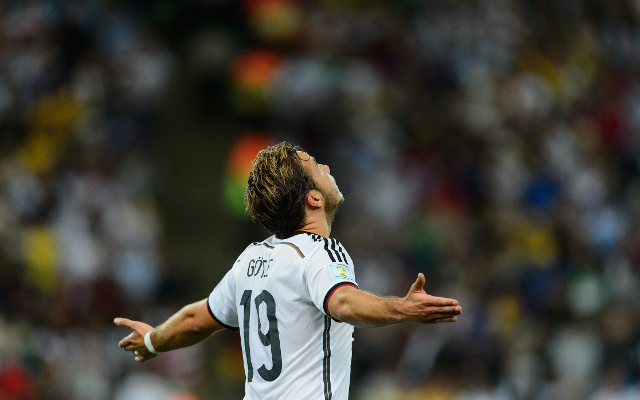 A player who recently expressed an interest in moving to the Premier League, Mario Gotze has also emerged as a £50m target for Manchester United and would make a great signing.