Daniella Ospina, the gorgeous WAG of Real Madrid star James Rodriguez has reportedly undergone plastic surgery following the terrible cyber bullying from the club’s fans ever since her husband joined them over the summer.

Reports in South America, according to Fox Sports say that Daniella Ospina, the sister of Arsenal keeper David, has undergone cosmetic surgery after becoming so upset by the abuse, with some sad people even labelling her a transsexual.

Already gorgeous, she appears to have had work done on her nose and cheekbones, though the verdict will likely become clearer in the coming days as she posts a few more selfies! 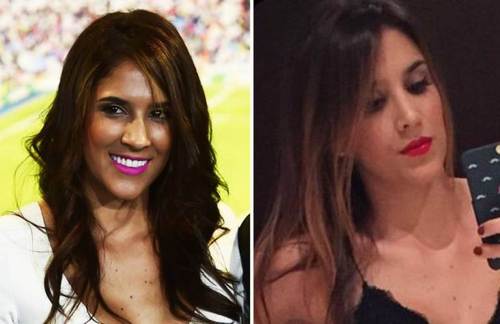