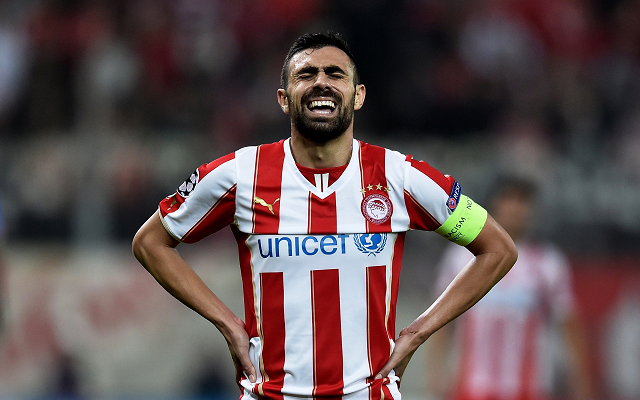 Tigres UANL forward Alan Pulido has been teasing fans about his next club.

In a recent Instagram post, the striker said he was moving and everyone would soon find out where, along with a picture of himself at an airport with his bags packed.

He saw a summer move to Olympiakos fall through after a contract dispute with Tigres, so Europe is a very real possibility.