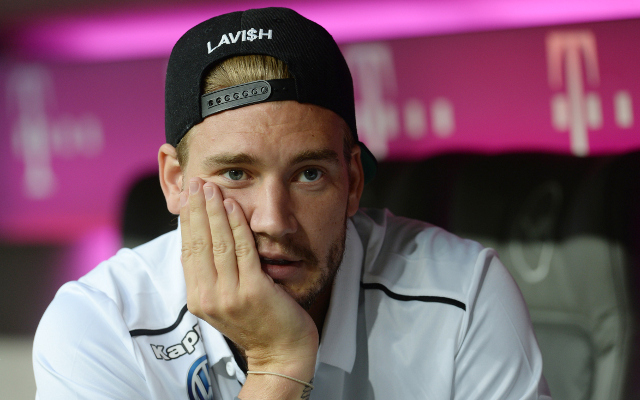 If you sit on the lord’s throne, expect to get trolled.

Nobody likes it when someone sits in your pre-booked seat. That’s kind of the whole point of you know…booking one, so that somebody doesn’t make themselves at home where you should be parking for the next few hours.

This week that very incident happened to Lord Bendtner, but instead of gutting angry about it he took to the internet and posted a very cheeky selfie of him looming over the seat thief whilst he slept fly trapping.

Dont think i will get into my seat! 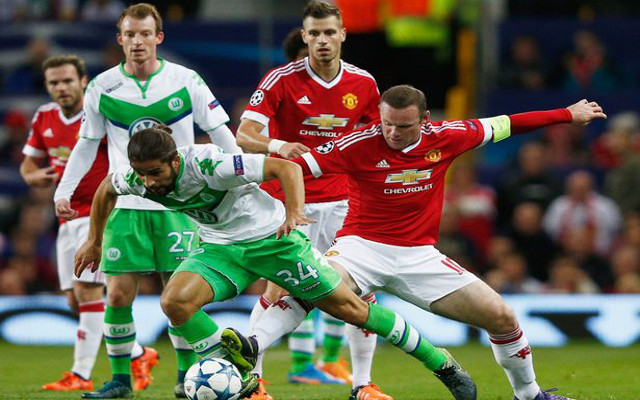