The babes that have been on Cristiano Ronaldo’s arm over the years.

Is there a luckier man on the face of the planet? He’s not yet 30, plays for Real Madrid, has unreal talent, is incredibly rich, and has dated some of the world’s most beautiful women. Check below to see these gorgeous women. 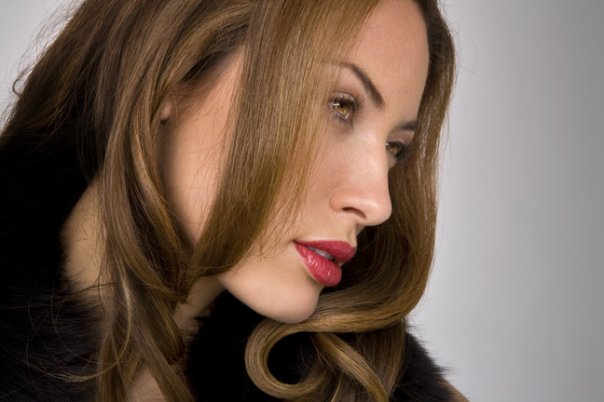 A long time model and aspiring actress, she was once credited as “hot girl at ATM” on TV’s CSI Miami.