What will the ground capacities in the Premier League look like when the Reds finally complete their Anfield rejuvenation plans?

With Liverpool finally set to expand Anfield after so many years of protracted plans and scrapped designs for a new stadium, CaughtOffside takes a look at how the Premier League ground capacities will rank when work is completed in 2017, with help from Liverpool Xtra. 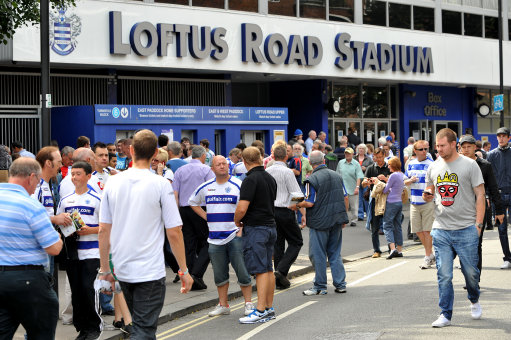 The QPR stadium was originally the ground of Shepherds Bush FC when it was constructed in 1904, but became the home for the Hoops in 1917.

Was also the home ground for Fulham between 2002-04 whilst Craven Cottage was being redeveloped. 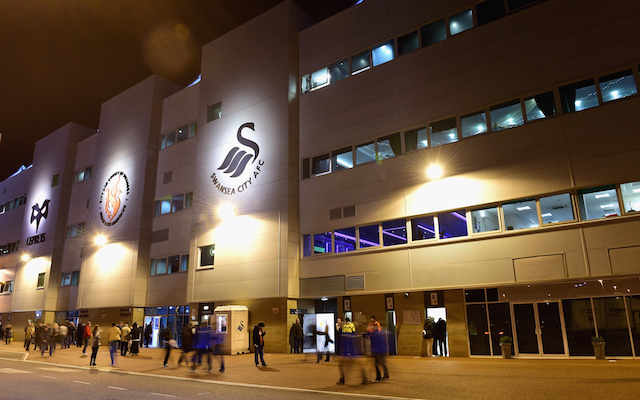 The home of Swansea City, the Liberty Stadium was only opened in 2005 with a cost of £27 million.

Also houses Welsh Rugby team Osprey, the Stadium became the first Premier League ground ever in Wales when the Swans were promoted to the top flight in 2011. 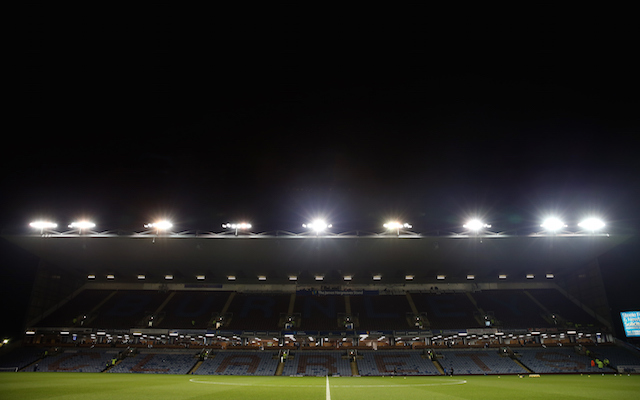 Burnley have used the ground since moving from Calder Vale in 1883 and it is situated on Harry Potts Way, an area of land named after the club legend. 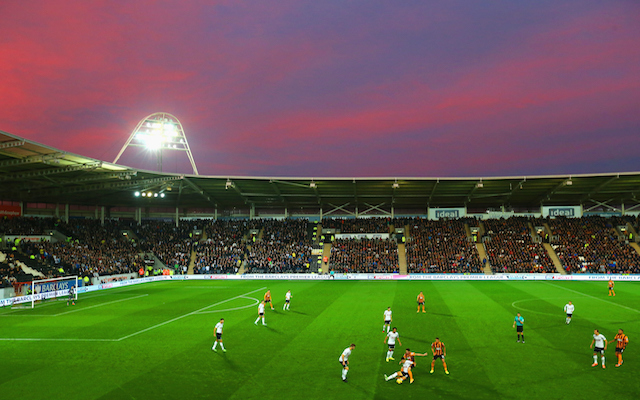 Constructed for just £44 million, Hull’s ground was opened in 2002 with the Tigers sharing the stadium with rugby league side Hull F.C.. 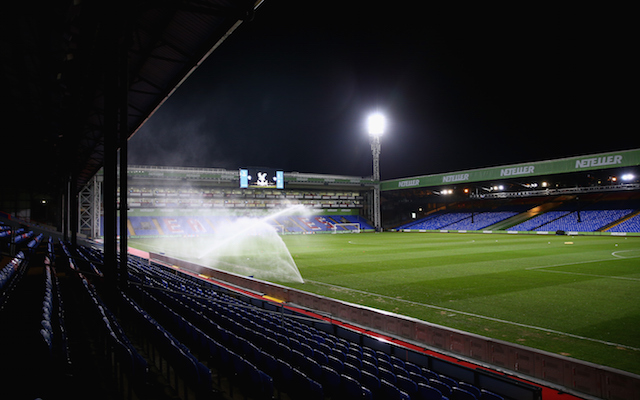 The Crystal Palace stadium has been home to two other sides over the years in Charlton Athletic and Wimbledon. Was the first side to agree and adopt a two team ground-share when Charlton moved in in 1985.