Cesc Fabregas and Angel Di Maria may have been lauded for their creative prowess since their summer moves to England, but they both pale in comparison to Premier League stalwart James Milner.

Perhaps surprisingly, the Manchester City star tops the minutes per chance created list so far this season with a chance  every 23.8 minutes produced by the England midfielder. 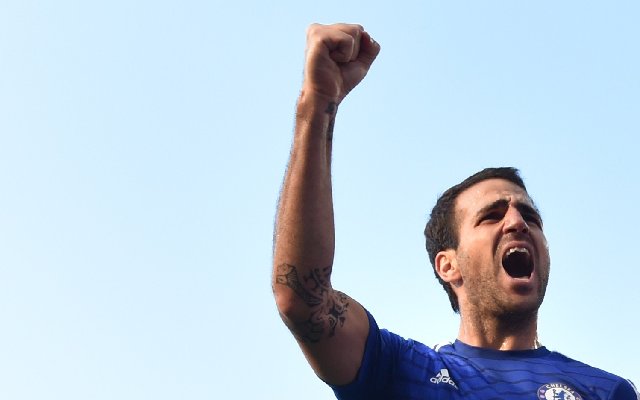 The former Barcelona and Arsenal man has taken the Premier League by storm since his return to the competition; creating 45 chances in his 14 games so far this season. Whilst providing two goals and 13 assists in all competitions.