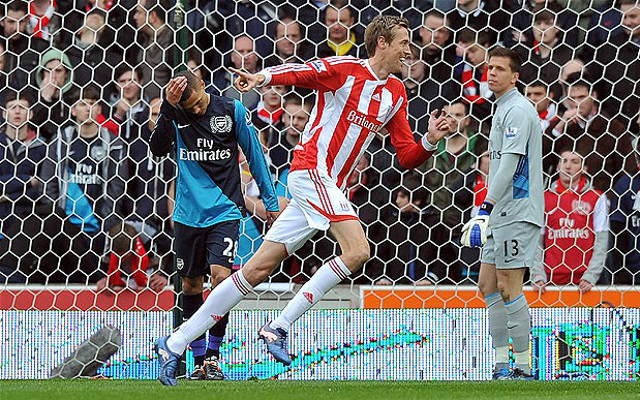 Arsenal hate playing Stoke. The Gunners have only won away at the Potters in one of their last eight attempts, with the Staffordshire side taking maximum points in four of those matches.

Palace will have a good go at Spurs, but that should play right into Mauricio Pochettino’s hands. Tottenham’s counter-attacking prowess should see them to victory.

This won’t be an easy three points for City, but Sergio Aguero is in unstoppable form and the Argentina international will probably punish Everton’s tiring legs late in the game.