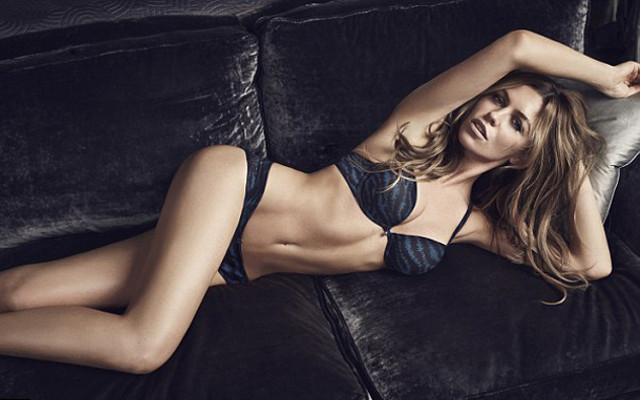 Arsenal often struggle when they play Stoke City – the Gunners have won just one of their last eight away games against the Potters.

Saturday’s Premier League match at the Britannia Stadium is likely to be very close.

This WAGs battle is very close too.

We reckon the Arsenal’s babes are JUST a bit hotter overall. What do you reckon? 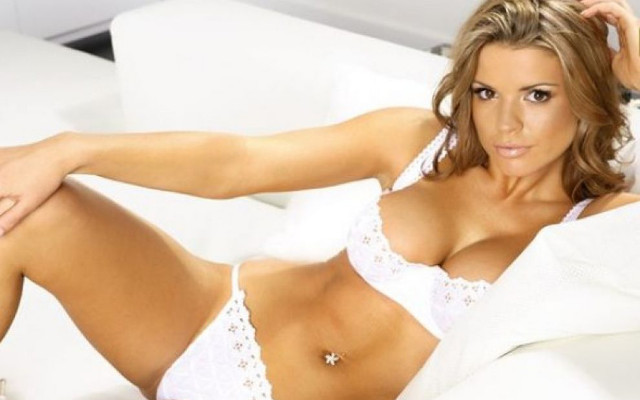