Best 12 forwards available on a Bosman next summer, with Arsenal & Liverpool targets included…

With a number of contracts coming to an end next summer, there are a huge amount of players available for free at the end of the season or on the cheap in January.

Premier League managers are always keeping their eyes out for a bargain, so we could see some of these stars playing in England this time next year.

Here are Caught Offside’s top 12 attackers available for free at the end of the season: 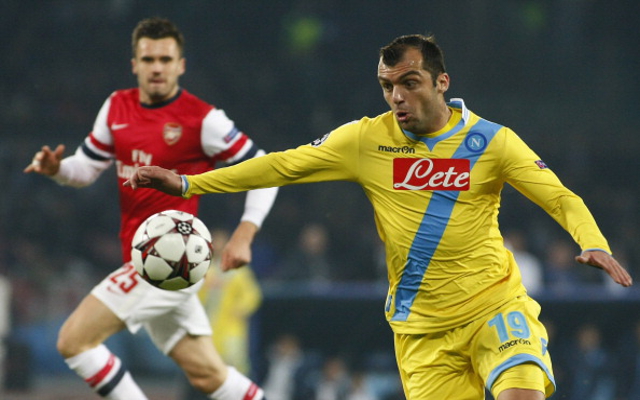 He may have lost a few yards of pace of the years, but Pandev is still a lethal finisher.

There are a number of teams near the foot of the table who are lacking an out and out goalscorer, and Pandev definitely fits the bill. 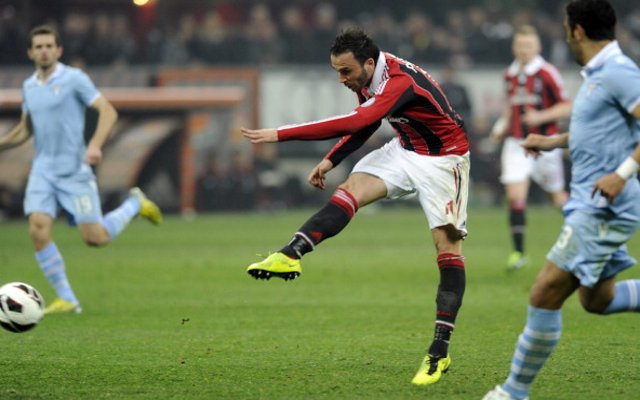 He may now be the wrong side of 30, but Pazzini has all the attributes required to thrive in the Premier League.

Having made just a handful of appearances for Milan this season he will surely be hoping to make a move in January or next summer.

Despite a slow start, Ings has come to life in the Premier League and has been instrumental to any success Burnley have had.

If the recently promoted side head straight back down to the Championship as suspected, then Ings could be on the lookout for a new club. 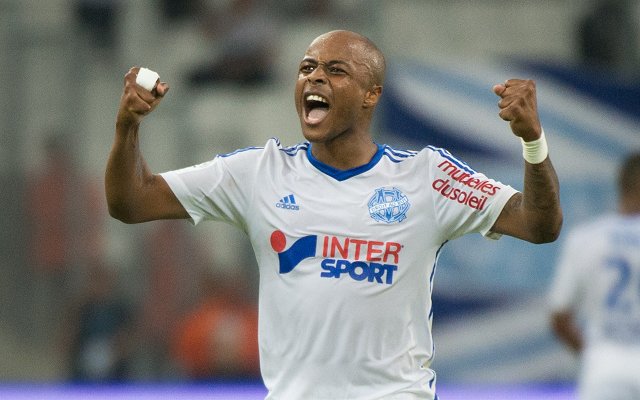 Having been out injured for a lengthy period, Ayew could find his place in a high flying Marseille side usurped.

His pace and trickery on the left-wing means he could be a fantastic signing for a mid-table Premier League side.