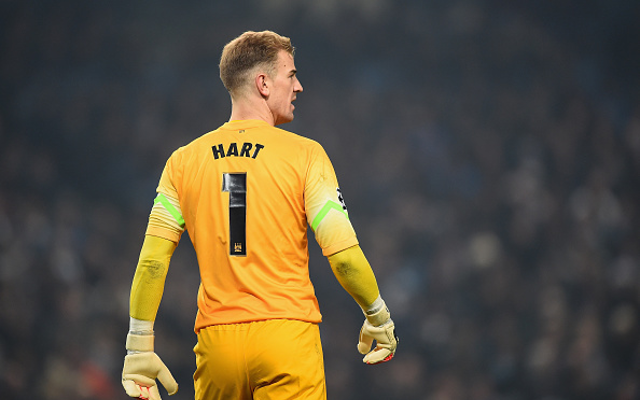 Nine of the world’s richest shot-stoppers.

With news that Manchester City are set to offer Joe Hart a new contract to make him the highest paid goalkeeper in the world, CaughtOffside looks at a list of the most well paid players in that position as it stands.

Often regarded as an undervalued position on the football pitch, there is still great money to be paid for the very best keepers, as this list shows, with some big names at top clubs earning vast amounts for their performances between the sticks at the moment.

Hart’s bumper pay rise could move him ahead of some truly legendary names, including one of his Premier League rivals and also Bayern Munich’s Manuel Neuer, who was recently nominated for this year’s Ballon d’Or alongside Lionel Messi and Cristiano Ronaldo.

A top class shot-stopper, Paris Saint-Germain’s Salvatore Sirigu is one of many big names earning good money at the mega-rich French giants at the moment.