Former Oklahoma running back Brennan Clay has published a series of tweets as apparent evidence that his wife Gina D’Agostini cheated on him with Dallas Cowboys star Demarco Murray.

Clay and Murray were teammates at university in the 2010 season, but it is unlikely that they are friends anymore.

D’Agostini married Clay earlier this year, but it seems that it only took her until October to stray.

Clay and D’Agostini are pictured above. Murray is pictured below the tweets. 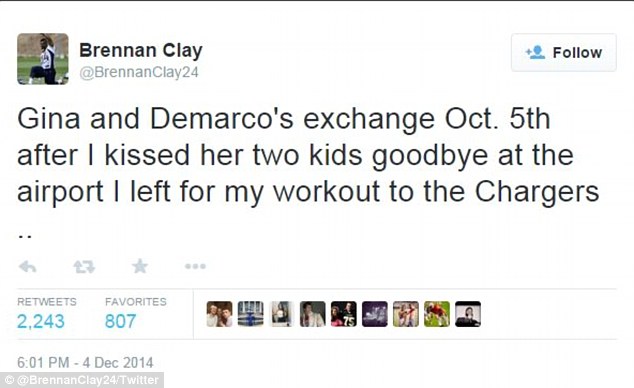 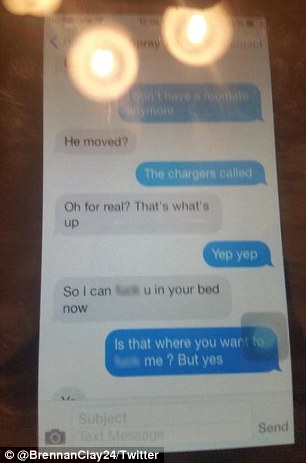 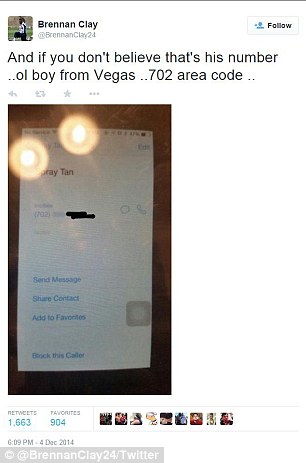 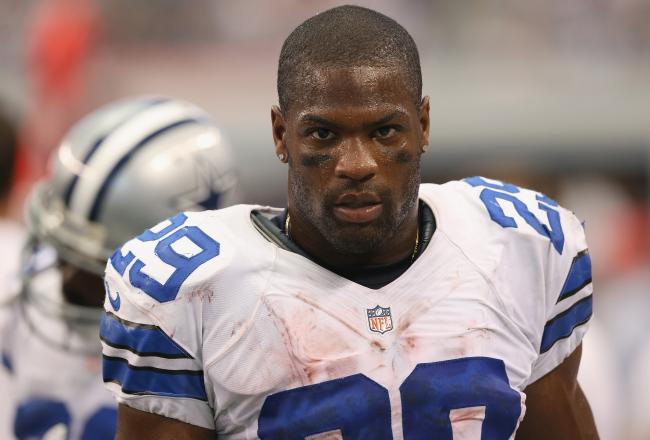